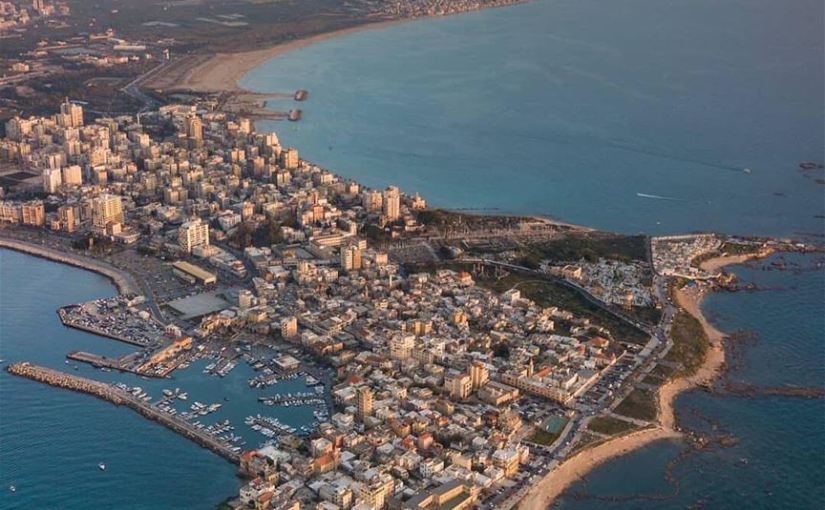 The citizens of Tyr’s district, in South Lebanon were supposed to vote in a by-election this Sunday, the 15th of September. Indeed, Nawaf Moussaoui Hezbollah’s MP resigned or was asked to resign by his superiors, after making one mistake too many. Two months ago, he attacked late President Bashir Gemyael, in an overtly sectarian manner, forcing Hezbollah to apologize and censor their MP, forbidding him from making any public comments for a month.

Mr. Moussaoui’s troubles did not end there. In a very telling incident, he allegedly attacked and shot at his daughter former husband. In Lebanon, family affairs are ruled by the religious courts of the 18 different sects forming the Lebanese mosaic. Under the rules of some of these sects, it is very hard for a woman to divorce her husband, and alimony and children custody are usually very unfavorable to women. Moussavi like most of Hezbollah MPs are some of the staunchest defendants of these archaic rules, yet when his daughter well being was on the line, he fought tooth and nail for her rights!

In the 2018 parliamentary elections, the Tyr-Zahrani district had one of the largest number of registered voters, while having the fewest number of lists, with only two competing. The district is overwhelmingly Shiite ( 80% plus), who mostly support Hezbollah and Amal (speaker Berri’s party). Indeed, 150,264 voted out of 311,953 registered, reaching a 48.1% turnout in the 2018 parliamentary elections. For a more detailed view of the district’s composition please check my pre-2018 election analysis, here.

Hezbollah and Amal fielded a united list, and only one opposing list challenged them. This list was headed by the scion of an old feudal family Mr. Riad Assad, but it was unable to reach the necessary threshold to win any seats. Consequently, Hezbollah and Amal allied list won all seven seats, a surprising feat under a proportional system.

In this by-election, three opponents ran, Hasan Ezzeddine Hezbollah’s candidate, and two independents. One of them dropped during the allotted time, while the other, Mrs. Bushra Khalil refused and vowed to stay in the race. Although the period to withdraw ended on the September 4th, but Mrs. Khalil agreed, a week later, to throw in the towel after Hezbollah General Sectary Hassan Nassrallah asked her. Despite the irregularity, the Council of Ministers accepted her withdrawal and announced the victory of Hezbollah’s candidate by default, as he was the only running candidate. Thus, the balance of parliament didn’t budge, and in a future article i will discuss that in more details!

Finally, elections are costly affairs, and in these times of austerity I understand the decision to accept the irregular withdrawal of the candidate. However, laws should always be followed, even when it is inconvenient, for nothing erodes the rule of law more, than when the state itself ignores its own laws!

I am a senior analyst and university lecturer, with a keen interest in Elections and electoral reforms. View all posts by Ibrahim Jouhari